It is unclear when the shrine was originally founded but is said to have been in existence since ancient times before the Muromachi Period. It is said that the name “Miyazu”(Miya no zu) derives from the shrine.  “Miya”(宮) meaning shrine and “zu”(津) referring to Miyazu being a port located on the ocean. So, Miyazu`s name originally meant a port town with a shrine built on the sea.  As testimony, a large rock from the sea is worshipped within the shrine.  The shrine is currently located in the middle of town but was originally located much closer to the ocean when it was first constructed before the Miyazu shoreline was expanded.

The shrine building itself was constructed in 1421 during the Muromachi Period.  In 1470 during the time that Isshiki served as shugoshiki, or “post of provincial constable” in Miyazu, the gods of Kono Shrine were incorporated and Wakinomiya Shrine became an auxiliary shrine of Ichinomiya`s Motoise Kono Shrine. The shrine pays tribute to several Shinto gods but Amanoterasu Ookami is the main deity worshipped here.

Wakinomiya Shrine also benefited from Miyazu being a port along the Kitamaebune Sea Route.  The names of the major donors of Western Japan are still carved in the shrine`s fence including the famous Gohei Zeniya (1774-1852) .

There is also a small pond in the shrine.  It is said that if one floats a piece of paper with a cracker or other sweet on it and the paper sinks quickly, that person will have good luck.  It is even better luck if the carp fish living in the pond touch the paper.

Wakinomiya Shrine is one of only two shrines that participate in the Miyazu Festival in May which testifies to the shrine`s important current and historical role in Miyazu. 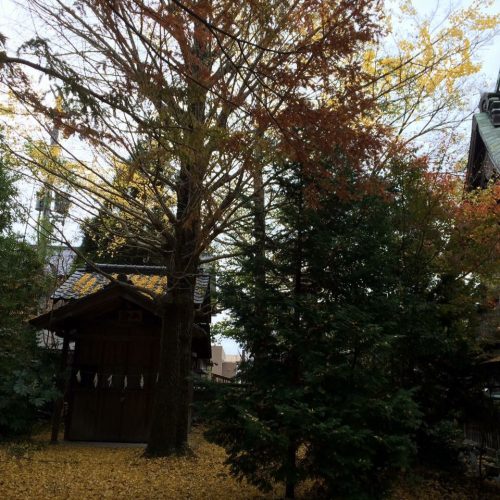 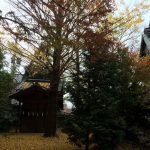 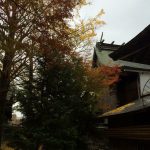