Also called “Teramachi”, Kanayadani is an area in Miyazu with several beautiful temples.  The temples are all historically significant with long histories.  The temples are very quiet and little traveled other than during the Yawarabi Festival in October. You can also enjoy cherry blossom viewing at the Kanayadani Temples in Miyazu if you visit in early April.

Kokushoji Temple was built in Kanei 2 (1625) to honor Takahiro Kyogoku`s wife`s father at the time of his death.  The temple holds many relics including a famous painting depicting Buddhist nirvana, a painting of a dragon and a tiger, and a Christian lantern.

Myoshoji Temple was originally constructed in the Fuchu area in 1443.  However, in 1507 the temple was damaged in a fire during a period of war and moved to its current location the following year.

Daichoji Temple was constructed in 1606 by Miyazu Clan ruler Takatomo Kyogoku in the Suginosue area above “Inu no Do” (A hall built as a memorial to honor a loyal dog who appears in a local folk legend).  When Takamoto`s son Takahiro became clan ruler, the temple was moved to its current location.  The principal object of worship at the temple is the amida nyorai statue.

Kyoouji Temple was originally built in the Honjo area of Ine in 1602.  It was later moved and renamed “Kyoouji”.  On the temple grounds there is a statue of “Kishimojin” (A woman who according to legend used to steal and eat children until being admonished by Buddha after which she became a protector of children. She is now worshipped as the goddess of safe delivery for expectant mothers.) which many people come to visit on July 18th the day of the temple`s annual festival.  There is also a famous dragon painting in the center of the main temple building`s ceiling. 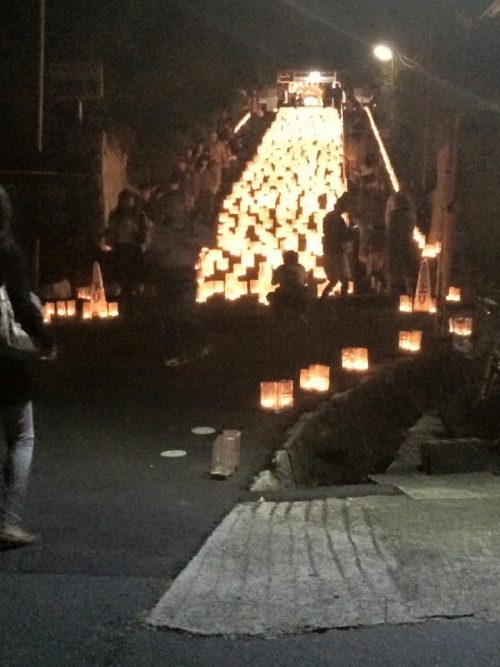 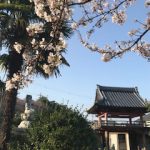 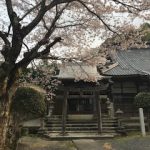 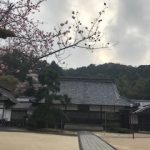 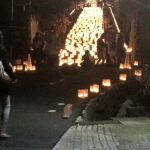 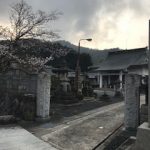