A shrine based on the Urashimataro legend which is also a popular Japanese children`s story.

According to legend, a fisherman named Urashimataro helps a turtle in need and is repayed with a trip to a magical underwater realm where he spends some time.  He eventually returns to find that time passed differently in the realm he was in and that hundreds of years have passed in his own realm since he left.  His village, family, and house are all gone.  He despairs and opens the “tamate-bako” box he was presented with when he left the underwater realm by the realm`s beautiful princess and turns into an old man.

If you visit the shrine`s  mini-museum(Reservations Required), you can see scrolls depicting the Urashimataro legend, the “tamate-bako” referenced in the legend, Noh masks, etc. 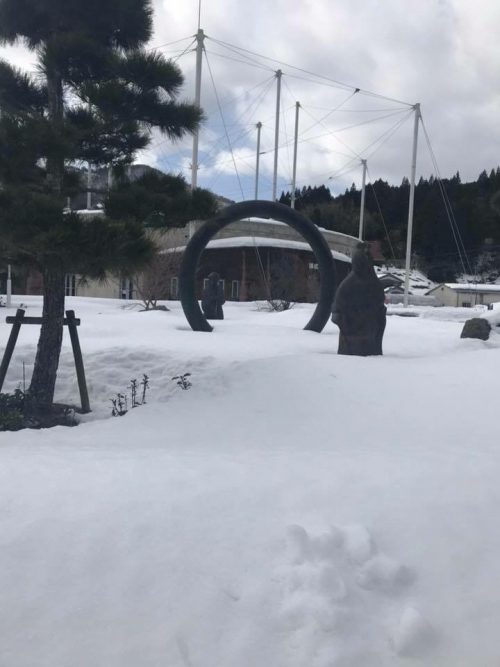 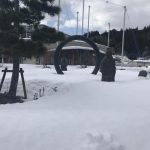 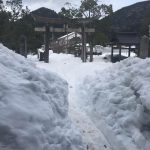 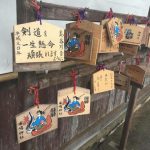